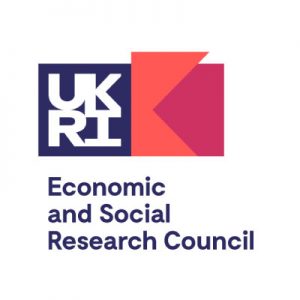 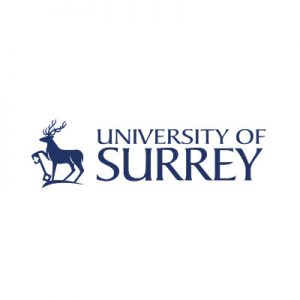 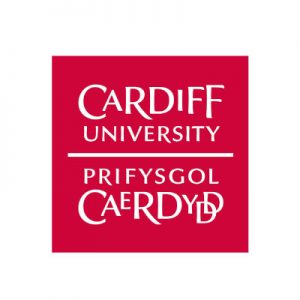 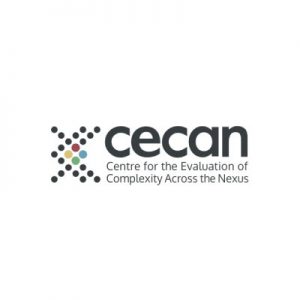 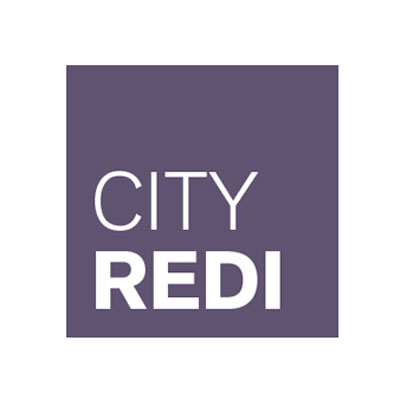 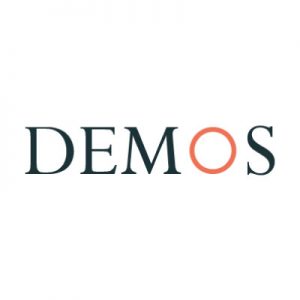 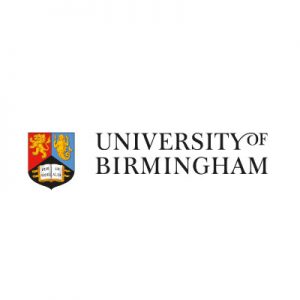 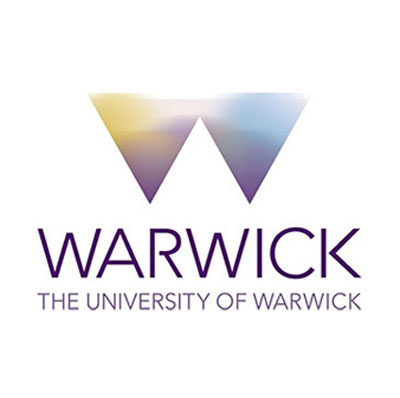 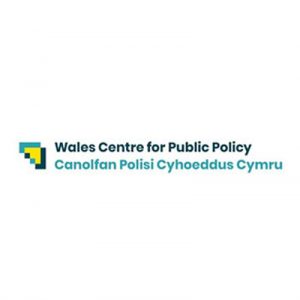 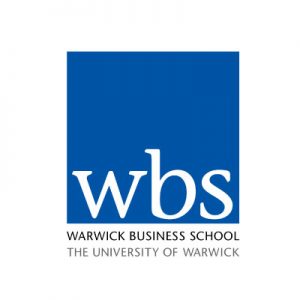 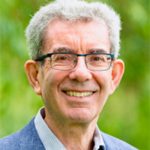 Professor Nigel Gilbert holds a Distinguished Chair in Computational Social Science at the University of Surrey.  Nigel was one of the first to use agent-based models in the social sciences, in the early 1990s, and has since published widely on the methodology underlying computer modelling, and on the application of simulation for applied problems such as understanding commercial innovation, managing environmental resources such as energy and water, forecasting price movements in the English housing market, and supporting public policy decision-making. He was appointed Commander of the Order of the British Empire (CBE) in the Queen’s Birthday Honours of 2016 for services to engineering and the social sciences. He is a Fellow of the Royal Academy of Engineering, the British Computer Society, and the Academy of the Social Sciences, and is a Chartered Engineer. He is a member of the ESRC Council and has chaired and been a member of numerous committees for the UK Research Councils. Nigel is also the Director of the ESRC funded Centre for the Evaluation of Complexity Across the Nexus (CECAN), which develops and tests methods for the evaluation of complex public policies. 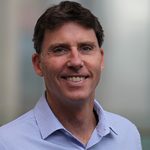 Simon is Deputy Pro-Vice-Chancellor (DPVC) at the University of Birmingham and Director of the City-Region Economic Development Institute (City-REDI) at Birmingham Business School, where he was Dean 2012-2016. He has held various roles, including: Chair of the Chartered Association of Business Schools, member of the ESRC Council and the GBS Chamber of Commerce Council.

In his DPVC role Simon leads on regional and civic engagement at the University, including its contribution in a ‘place-based’ industrial strategy. His research and consulting focuses on multinational firms, productivity, innovation, competitiveness and regional economic growth. As well as publishing in leading journals, including the Journal of International Business Studies, Research Policy, Organisation Studies and Business History his research has featured in the Financial Times, Sunday Times, Wall Street Journal, BBC Radio 4, and the New Statesman. 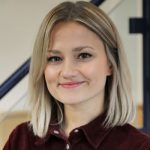 Charlotte is a Research Fellow at the City Region Economic and Development Institute (City-REDI) at the University of Birmingham. After completing her PhD in Urban Studies and Planning at the University of Sheffield, Charlotte won an ESRC Postdoctoral Fellowship which she completed in September 2019. Her research interests lie broadly within urban and regional studies, with a specific focus on sub-national policy and governance structures. Her most recent work in this area has focused on the geopolitics involved in region-building and the role of spatial imaginaries in promoting new growth models. 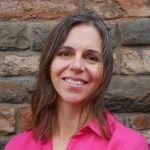 Helen Tilley is a Senior Research Fellow at Cardiff University’s Wales Centre for Public Policy, leading the Centre’s work on the economy, procurement and gender. Helen’s current research interests include the politics of research and evidence uptake, and the economic growth and productivity challenges facing Wales.

Helen has worked extensively in international development in Africa and Asia; with governments and donors including DFID, the World Bank, the European Commission and UN agencies. Her work has focused on building central and local government capacity to use evidence in policy formulation, to manage public finances and implement budgetary reforms, and to develop public policies in a range of areas including climate, education, health, economic growth and poverty reduction.  Helen holds a doctorate and a masters degree in economics from the School of Oriental and African Studies, University of London; and an undergraduate degree in economics from the University of Cambridge. 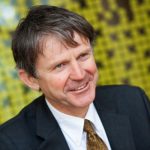 Charles leads the Power and Institutions programme at Demos. In addition to his work at Demos he is a Co-Investigator at the Centre for the Understanding of Sustainable Prosperity, an ESRC funded research consortium and a Director of Represent Us, a campaigning group. His book ‘Why Capitalist need Communists: the politics of flourishing’ will be published by Palgrave in March. He was formerly Head of the Centre for Wellbeing at the New Economics Foundation, where he led projects on wellbeing, housing, industrial policy and indicators, an advisor at the UK government Sustainable Development Commission and an organisational change consultant. He co-founded Prospect magazine and has an MBA from London Business School and a BA from Oxford. 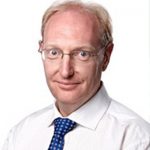 Nigel Driffield is Deputy Pro Vice Chancellor for regional engagement and also Professor of International Business at Warwick Business School, having held a similar post at Aston Business School for 10 years which included a spell as the dean of the business school. He has a PhD from Reading University, and has published some 75 academic papers across a range of disciplines including international business, regional science, finance, and economics.

He now holds a £1m investment from ESRC looking at productivity in the West Midlands. The collaboration with Birmingham Business School and WMG at Warwick focusses on how productivity growth through investment, skills and supply chain collaboration can be translated into inclusive growth.

More generally, in addition to being part of LIPSIT, he has held 4 other ESRC awards, a Leverhulme fellowship, and has carried out research and consultancy projects for UNCTAD, World Bank, European Commission, OECD, and in the UK several Government Departments and local Regional Development bodies. Locally, he has worked with the Greater Birmingham and Solihull LEP since its inception, serving on the economics strategy board, chairing the academic advisory group, and on the executive steering committees for both the Heseltine Report and the Strategic Economic Plan. 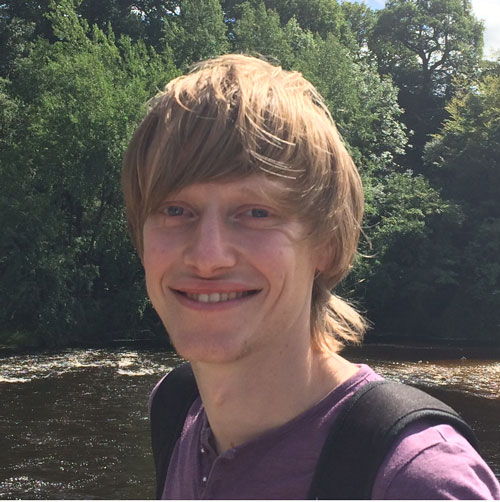 Jack Newman is a Research Fellow in the Department of Sociology at the University of Surrey. He is a qualitative researcher specialising in discourse analysis and the analysis of policy documents. In his PhD thesis, passed in May 2019, he developed an innovative approach to policy analysis, mapping the underlying assumptions of the UK’s social security reforms, with a particular focus on human agency, social structures, and ‘theories of change’. The thesis received a Recognition of Research Excellence from the University of Leeds and was nominated for Thesis of the Year in the Department of Politics and International Studies. Some of the theoretical innovations made in the thesis have since been published, including an intervention in the structure-agency debate and a recent paper on critical discourse analysis. Jack has previously spent four years at the University of Leeds teaching politics and sociology, and co-leading the postgraduate research methods module. His wider research interests include British politics, the UK Conservative Party, welfare reform, discourse analysis, and social ontology. 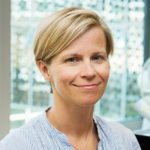 Lisa will job share the LIPSIT Project Manager role with Gail Deason. She is currently a Project Manager for the ESRC Centre for the Evaluation of Complexity Across the Nexus (CECAN) and STFC funded Nuclear Security Science Network projects.

Lisa has over 20 years’ experience of successfully managing and delivering national, regional and local natural environment partnerships projects. As a Policy Adviser and Project Manager in Natural England, she delivered successful projects for Coastal Access, Open Access, Rights of Way, Nationally Protected Landscapes, Land Use Planning in partnership with government departments, local authorities and voluntary organisations. After Natural England, she also worked as a Project Manager in the MoDs Nuclear Submarine Replacement Programme. 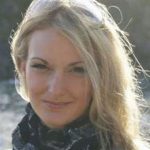 public policies. Gail joined the University of Surrey in 2016; working as Project Officer in the Research & Innovation Services department prior to joining CECAN in 2017. She has previously worked in project and secretarial roles for 10 years at a global cruise company. 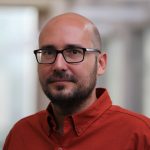 Tasos is a Research Fellow at the City Region Economic and Development Institute (City-REDI) at the University of Birmingham. He holds a BSc in Economics from the University of Macedonia (Greece), MSc in Regional and Urban Planning Studies from LSE and a PhD in Economics from Plymouth University. He has recently completed his ESRC Postdoctoral Fellowship on building regional economic resilience. His research interests span across local economic resilience, regional modelling and growth; politics and local development; the digital and creative economy; entrepreneurship; and productivity. His most recent work examines economic resilience in local authorities in the UK as well as the productivity effects of the early engagement with the digital economy. He has previously held positions in the private and public sector in the UK and Greece. 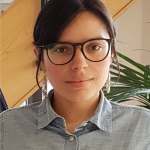 Diana started her involvement in the LIPSIT project as a Research Fellow at City-REDI. She is a quantitative researcher specialized in Regional Economic Analysis using Spatial Econometric techniques. Her research have explored territorial inequalities in various demo-economic aspects like population and industrial concentration, wage differentials, or income and poverty levels. In her Ph.D. dissertation she studied the differences in population and employment concentration at the local level for Spain, taking into account the interplay between areas across the urban system. She also looked into the territorial dynamics related to the ageing process and the wage gap between tiers of the urban hierarchy. Additionally, she has participated in studies about the relationship between the industrial structure and the growth of youth unemployment in European regions, and about the location of second-homes in Spanish municipalities. 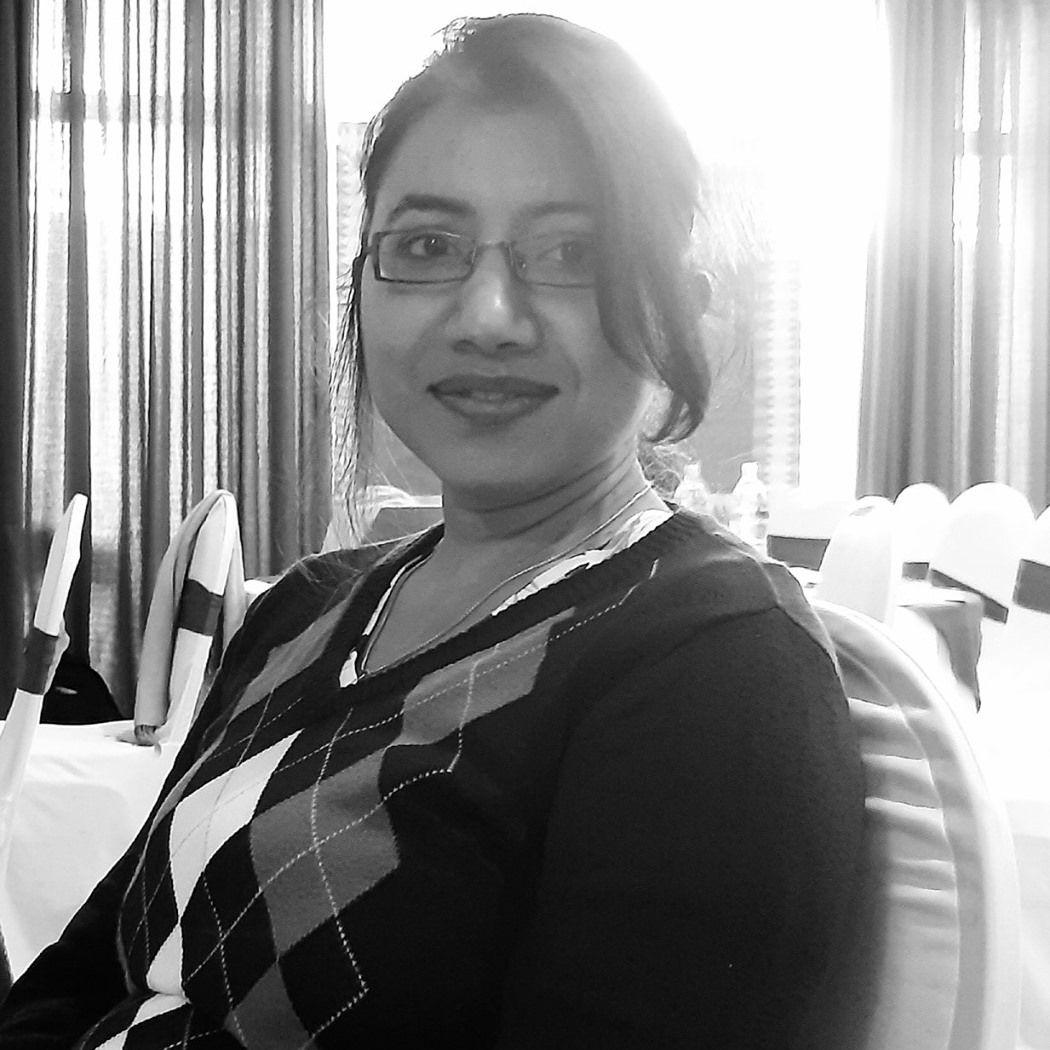 Ananya is a Research Associate with the Wales Centre for Public Policy, Cardiff University. She has previously worked as a CECAN Fellow with the University of Surrey and IOD PARC focusing on Disaster Risk Reduction work in Nepal funded by DFID. The work involves evaluating the impact of intervention measures using systems-thinking approach. As there are diverse components to the management of disaster and building of climate resilience, an adaptive and non-linear evaluation method is being used to assess the rapidly changing, complex and evolving intervention measures.

Ananya holds a doctorate in Environmental Sociology from the University of Reading and a master’s degree in Environmental Sciences and Society focusing on interdisciplinary research and on how complex systems are interconnected and can work better with the integration of diverse components in the management of disaster and climate resilience in developing countries. 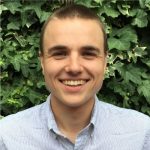 Ben is a senior researcher at Demos. His research interests include housing, welfare reform, social care and local economic growth.Prior to joining Demos, he worked as a policy advisor on the civil service fast stream and in Parliament for an MP. 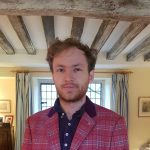 Toby is an Office Assistant at Demos. He supports the various projects Demos, the External Affairs team and manages the office. Before joining Demos Toby was a teacher in Hong Kong, a debating coach, and a Civil Servant working for the Wales Office where he was an apprentice. 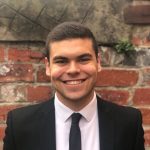 Josh is the Communications Officer at Demos. He works on all things press and media, communicating Demos’ work to a range of audiences – including the public, policy makers and politicians. Josh is a former civil servant, having previously worked in the Prime Minister’s Office and Cabinet Office as Assistant Campaigns Manager. 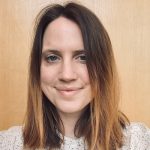 Maeve is the Director of External Affairs at Demos, responsible for the organisation’s public profile and communications activities. Maeve previously worked in senior leadership and communications roles at national charities Grandparents Plus and the Canal & River Trust, as well as in the private sector. She has a BA in Chinese Studies from the University of Manchester and an MSc in International Politics from the School of Oriental and African Studies, University of London.

Stanley is a Research Assistant at Demos. He is interested in a wide range of subjects: from social media’s impact on our democracy; to the political economy of healthcare in Southern Africa; to media coverage of corporate power; to efforts to combat antisemitism.